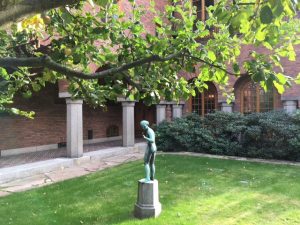 This year the European Circuit hosted its Annual Conference in Stockholm on the 20th – 21st of September 2018, with our key conference focus being e-Justice.

For the first time this year we offered an additional add on option for Thursday 20th of September, which was an Arbitration event with a fantastic panel of speakers & moderators. This event was hosted by Arbitration Ireland, the Stockholm Chamber of Commerce & The European Circuit.

As per tradition, our annual conference began with a drinks reception at the British Ambassador’s residence, which were generously sponsored by Vinge.

The stimulating discussion covered various themes, including “The future of European investment disputes” and “Cross cultural teamwork in international disputes.”  Judge Christopher Vajda, Judge of the European Court of Justice was one of the moderators, as was Mr Justice David Barniville SC, Designated Arbitration Judge of the High Court of Ireland. They were joined by an impressive panel of speakers, as our programme outlines below.

SPECIFIC DISCUSSIONS INCLUDED: Post Brexit dispute resolution mechanism; ongoing work of UNCITRAL in relation to the EU proposal for a Multilateral Investment Court; Relationship of FTA and BIT/MIT law with EU law – where are we now? 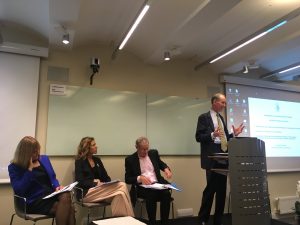 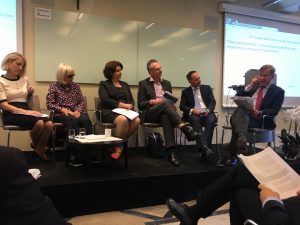 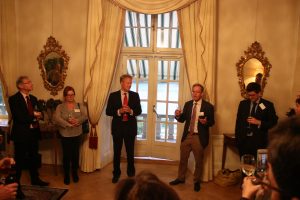 Hosted by The European Circuit at the Swedish Bar Association

The Friday morning began with a Court Visit before registration followed by a variety of topics including “Litigating Big Data” and “Digital Justice: Tools & Challenges”, with speakers including Sir Ernest Ryder (Senior President of Tribunals), AG Eleanor Sharpston (Advocate General at the European Court of Justice), David Cairns (British Ambassador to Sweden) and Seamus Woulfe SC (Attorney General in Ireland)

We closed the conference with drinks, dinner & discussion at Grodan Restaurant.

SPEAKERS & MODERATORS FOR FRIDAY INCLUDE: 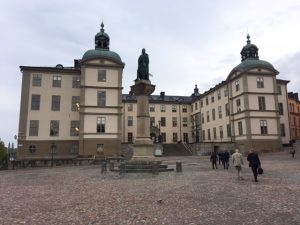 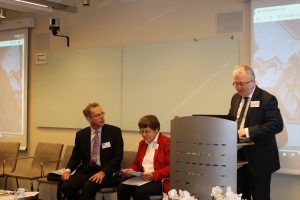 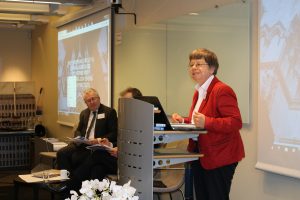 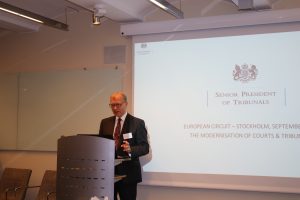 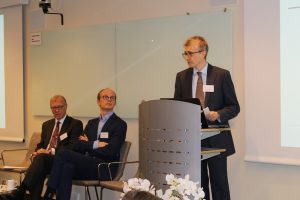 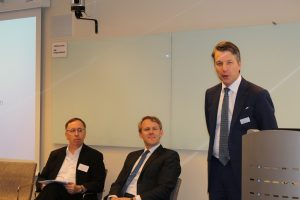 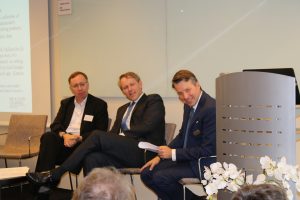 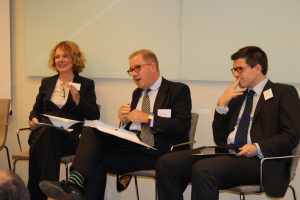 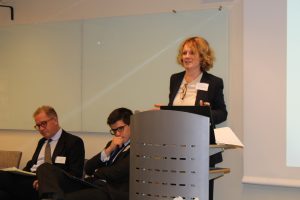 If you are interested in becoming a member of the European Circuit, please do not hesitate to contact us at [email protected] .The next annual conference will take place in Rome – look out for details on our website.

Credit photo: Abigail Holt, Amy Scollan and Michael Wilkinson. We are grateful to all speakers for allowing publication.